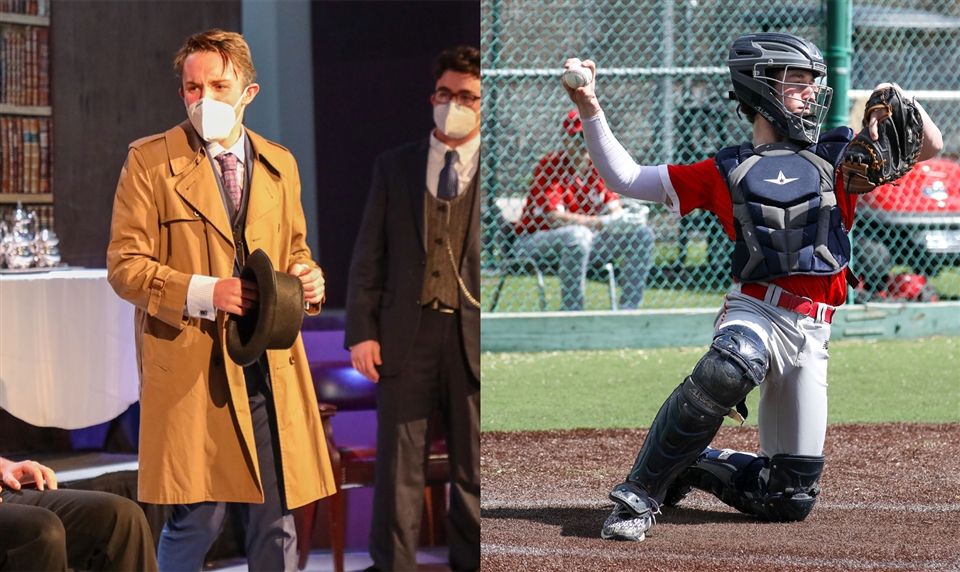 A Special Breed - A Look at Two CM Renaissance Men

6/7/2022
For a CM Renaissance Man, getting good grades and being a stand-out in sports and co-curriculars is just the tip of the iceberg. Time crunches, heavy workloads, and a team player mindset all factor in, but it’s the ability to make
students better by simply being who they are that sets this special breed apart.
It’s 6:00 a.m. and eighth grader Rocky Vankoski’s Amazon Alexa announces that it’s time to wake up. He rolls out of bed and makes his way to the kitchen, where cereal and a breakfast shake await him. An hour later, he’s on his way to campus in his mom’s car.